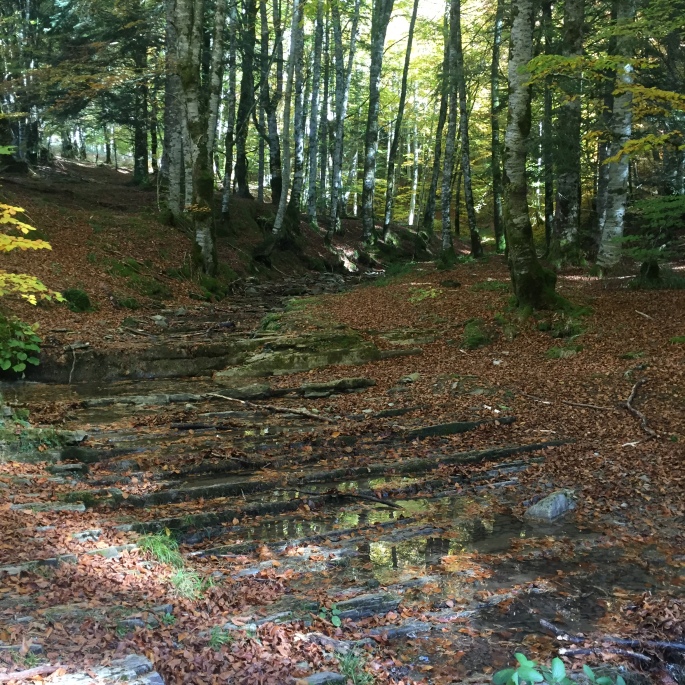 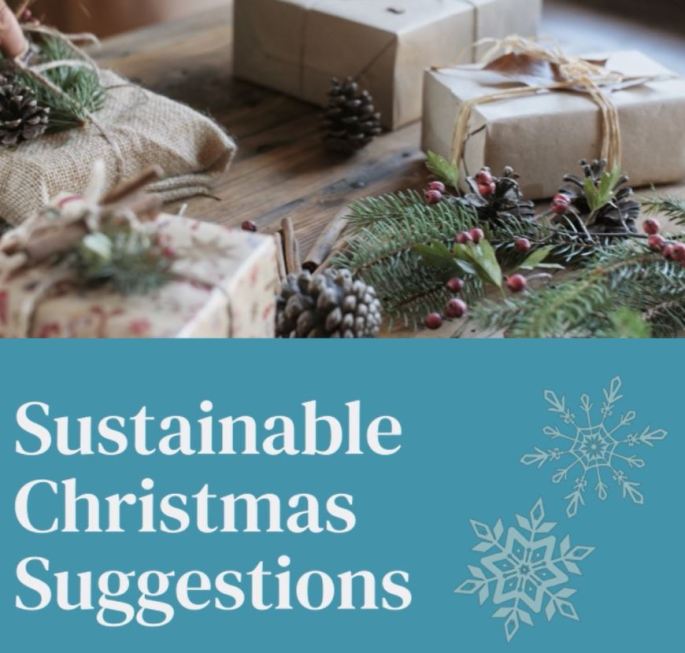 In the long-awaited COP26, 197 parties have agreed to voluntarily comply with Paris Agreement’s articles in a global and shared effort to mitigate the negative impacts of Climate Change, now common and more robust knowledge. Notwithstanding, some nations prefer to ride freely, preventing the Planet to further progress on its population’s wellbeing. Some of its population oppose this attitude but the adopted strategy shows they are a minority. From Glasgow, where parties stretched extra-hours to get an agreement on art.6, my key take-aways are:

“You’re supposed to be phasing out coal over the next 20 years, you just signed an agreement with us,”

We said phase down.”

If we hadn’t done that we wouldn’t have an agreement,”

I am a big supporter of globalisation and see both positive and negative aspects of the equation. Continuing with globalisation, enables best-practices to be shared more openly and the world can progress in scientific, business, educational and lifestyle sustainable practices. Not allowing so isn’t learning from history. We’re living in a different era with a global problem not faced previously with current intensity. If globalisation hadn’t happened, we wouldn’t have the current common knowledge on climate change causes and impact.

As a year-end gift, I would like to offer you a free webinar on a topic of your choice. Please pick one from those I’ve posted in the last 12 months and let me know. The one with highest demand will be chosen and the webinar delivered at the end of this year.

Looking forward to hearing your choice.